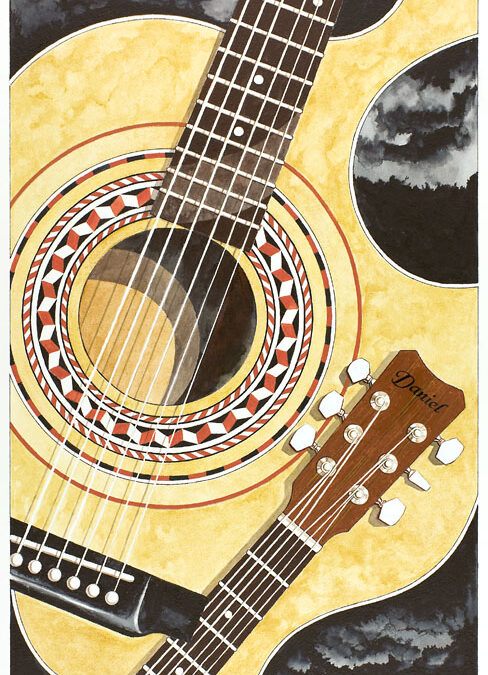 James E. Daniel, Sr. has been active in the visual art field for the past fifty plus years, both as an avocation and as a full-time artist. He developed an interest in art at an early age, and began developing his skills in art classes while stationed in the Philippines with the Army Security Agency. He attended the Atlanta School of Art, and majored in the visual arts at Georgia State University in the 1970’s. He retired from Southern Company Services, Georgia Power Company division in Atlanta, where he was a senior designer in civil engineering. He has had numerous shows and exhibitions during these years. He has won awards at juried exhibitions in Atlanta and around the state. He has produced both realistic and abstract pieces, usually with a hidden meaning or theme involved in each piece. He also taught full time visual art classes (after he retired) for five years at a private school in Gwinnett County, Georgia. He then moved to Dahlonega, Georgia, with his wife, Suzanne, and presently has his art studio in his home there.

Most recently, he has membership in the Dawson Council for the Arts, and has exhibited in their Holiday Art Show where he won an award of merit, and had a “Father and Son” exhibit July 2011 there; also, he is a member of the Chestatee Artists in the Dahlonega area, participating in the exhibit with this group called “A River Runs Through It”, July 2012, at the Bowen Center for the Arts in Dawsonville, Georgia. He is participating in “The Art of Food” also at the DCAC. He is a member of the Dahlonega Arts Council, recently exhibiting in their show, the First Senior Art Show, December 2011, and a “Second Amendment” show sponsored by North Georgia College; he also participated in the Cumming FUMC Festival of the Arts, April 2012, all juried exhibitions, to name a few. Two of his paintings were selected for the permanent collection at the new Dawson County courthouse, featuring local artists from the North Georgia area.

He is available to teach private and group lessons, and has both originals and prints available for sale. 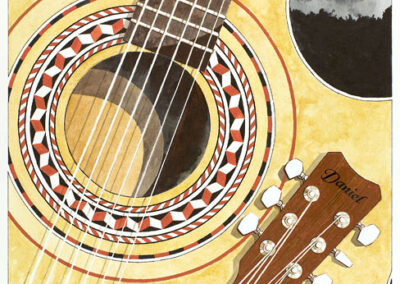 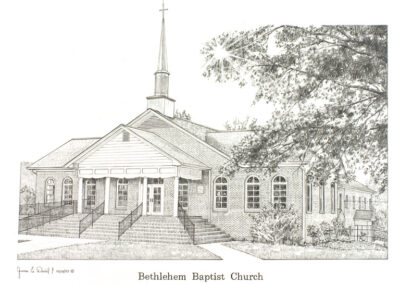 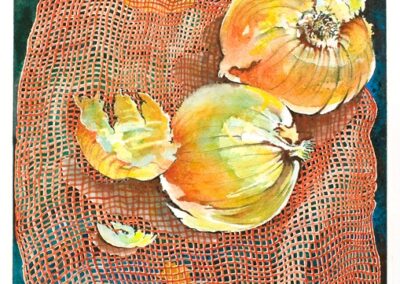 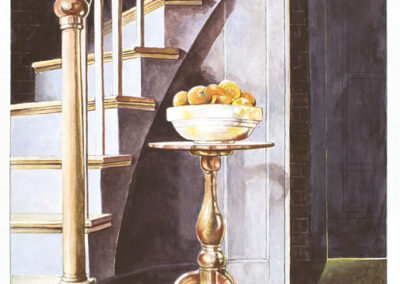