A sixth-generation Atlantan, Josie Vrooman Toney, daughter of Fran and the late Philip Vrooman, is a self-taught artist with a surrealistic style that is whimsical and bright. Her work is comprised of a variety of mediums including acrylic, pastels, watercolor, marker, color pencil, and graphite.

Josie was a born artist, following in the creative footsteps of her father, a well-known architect whose designs included Lanier Technical College, the Chestatee Library, the first renovation of the historic Lumpkin County Courthouse (Dahlonega Gold Museum), as well as several other local landmarks.

Josie inherited some of her father’s design sense, because, in addition to her business administration degree from the College of Charleston, she earned a master’s degree in design and manufacture, with a specialization in footwear, from De Montfort University in Leicester, UK.

Josie began painting consistently in 2002 and started exhibiting her work for charitable auctions and galleries in Fort Lauderdale and Miami, Florida. In 2009, Josie relocated to Savannah, Georgia, where she joined the Savannah Art Association and exhibited her work in various venues, including the Savannah Airport Art Gallery.

In 2016, Josie and her family relocated to north Georgia where she became an active member of the Chestatee Artists, the Bowen Center for the Arts, and recently, the Sautee Nacoochee Cultural Center. Her work can be found in local galleries and boutiques, including Elevate Sautee, Inside Out Sautee, Jumpin’ Goats Coffee and Yonah Mountain Village, as well as the gift shop in the Bowen gallery. Inspired by her practice, Josie also creates yoga apparel featuring her art, which can be found at the Yonah Yoga studio in Sautee Nacoochee as well as on her Etsy shop: Etsy.com/shop/ArtbyJosieVToney.

Josie currently resides in Cleveland, Georgia with her supportive husband, adorable son, four dogs, a cat, and several chickens. She has a passion for education and works full-time at the University of North Georgia in Dahlonega. In her spare time, Josie enjoys yoga, the outdoors, drawing, painting and spending time with her family. She is also currently working as an illustrator for a series of children’s books. 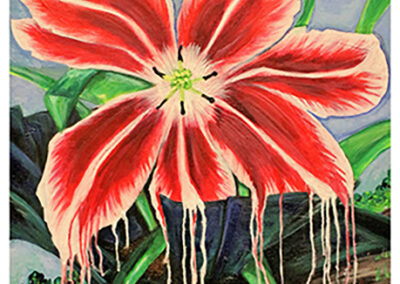 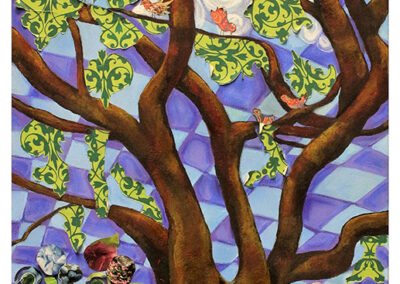 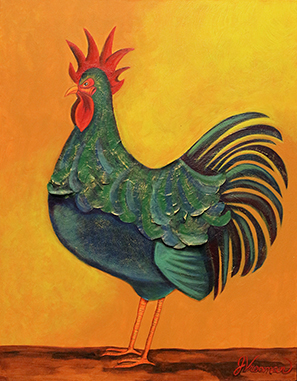