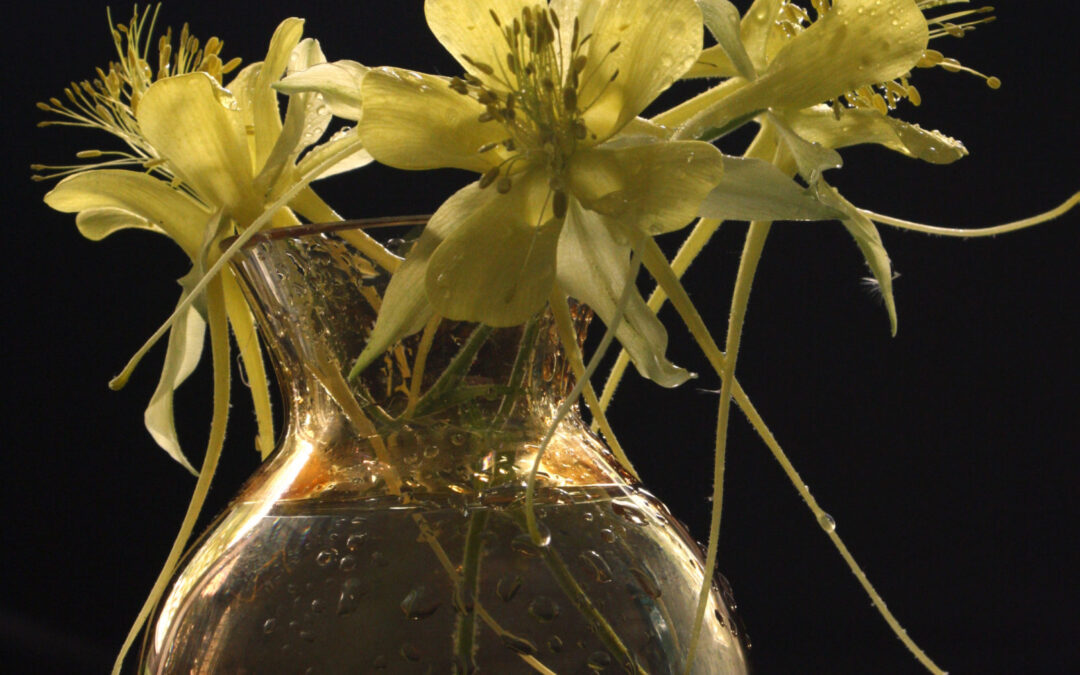 After raising a family and enjoying a career in the California Aerospace industry, Cindy Todd discovered photography.  She and her husband decided to relocate to Georgia, and she bought a camera to record the people and places of her childhood before leaving friends and family.  A new-found love of creating photographs led her to a class in black and white photography at El Camino College in Torrance, California, and she set up a darkroom in her home.  Digital photography soon became a passion as well.

Upon settling in North Georgia in 2006, Cindy completed the North Georgia College and State University Photography Certificate Program.  She presented a solo exhibit of her art at Brenau University Learning and Leisure Institute in 2009 in Gainesville and was a featured artist in a 2010 show called “Evolution” at the Bowen Art Center in Dawsonville.  She has also showed her work in juried exhibitions including galleries in South Carolina along with various galleries and exhibitions in Northern Georgia.  Cindy won “Best of Show” at both the Bowen Art Center Photography Exhibit in October, 2010 and “Through the Lens” Southern Appalachia Exhibit in Cumming, September, 2011, as well as Honorable Mention at the spring 2012  Georgia Art League Exhibit at the Quinlan Art Center in Gainesville. 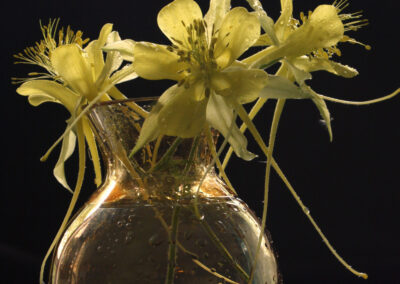 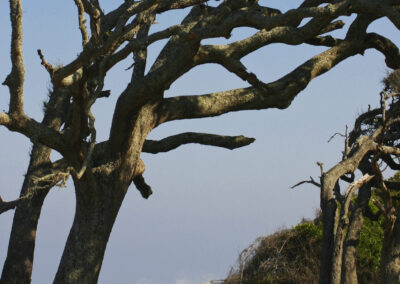 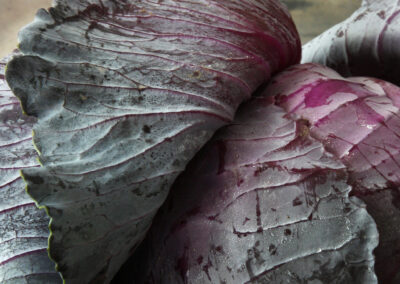 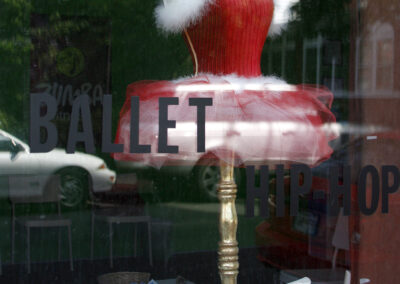 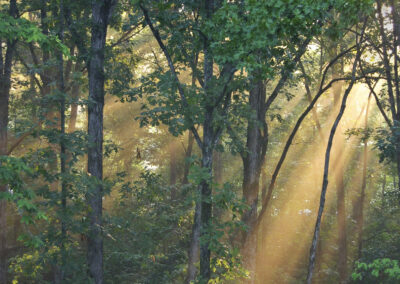